The Lagos State Emergency Management Authority (LASEMA) Response Unit was launched on Monday 23rd May 2016 by the Vice President of the Federal Republic of Nigeria Professor Yemi Osinbajo who ably represented the President of the Federal Republic of Nigeria President Muhammadu Buhari. Also present were His Excellency Governor Akinwunmi Ambode, the Deputy Governor of Lagos State Dr Idiat Adebule, The Governor of Kebbi State, His Excellency Alhaji Abubakar .A. Bagudu, the Honourable Minister of Works, Power & Housing Babatunde Raji Fashola (SAN), the LASEMA General Manager Mr Michael Akindele amongst others. 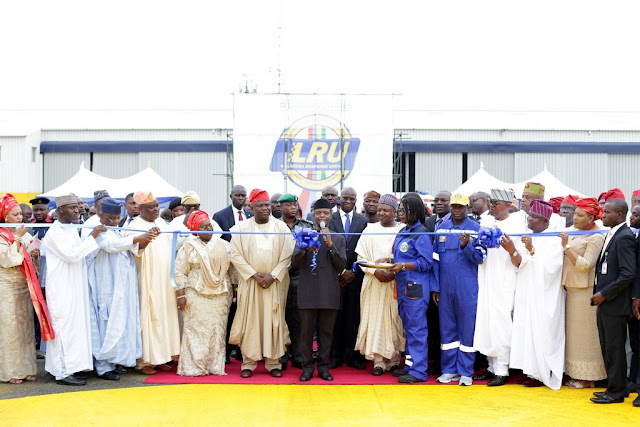 Despite the light shower, the turn out for the launch was impressive as the various MDAs were ably represented. 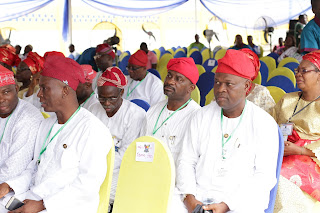 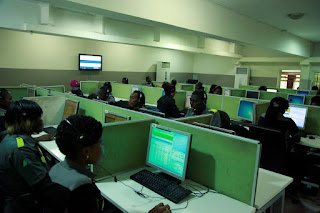 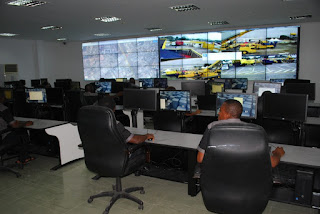 The Lagos State Government is however working to expand this good work of the previous administration by upgrading the technology and expanding the service to reduce response times.

Within emergency medicine, the ‘golden hour’ refers to the period that prompt intervention will prevent death.

Too many people lose their lives and sources of livelihood, not from the initial incident, but from the lengthy response times due to inadequate resources.

The Lagos State Emergency Management Agency (LASEMA) is empowered by law to coordinate all the first responder activities through the LASEMA Response Unit (LRU) which was launched on Monday 23rd May 2016 by the Vice President.

This Unit will respond to emergencies out of its specially designed dispatch center- “the first in Lagos, first in Nigeria” as said by the Vice President Professor Yemi Osinbajo at the launch. 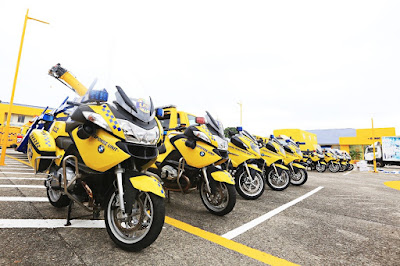 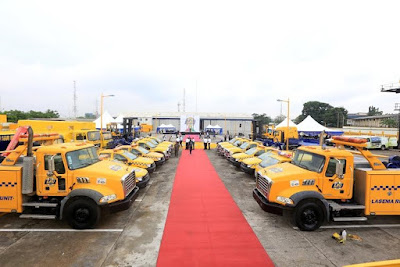 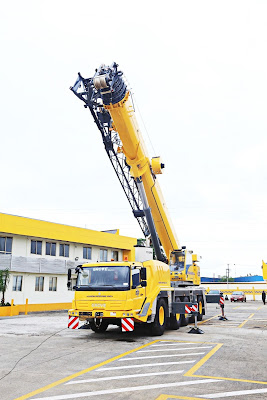 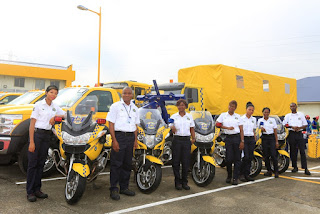 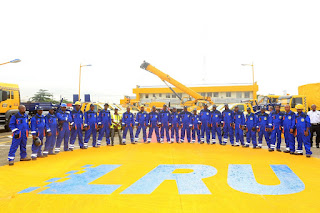 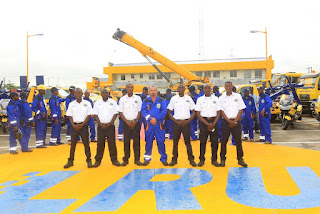 This is no sheer feat as the Lagos State Government is working very closely with the private sector; OEMs, technology providers, business process outsourcing companies and emergency training organizations to support the operations for a sustainable and efficient service.

Lagosians are implored to cooperate with the Government by calling only in cases of GENUINE emergencies. Every time what is known as a hoax call is placed, resources and attention are diverted from someone who may be genuinely in need.

We can’t stop accidents and crime entirely but we can work on a robust and effective response. Lagosians should feel safe at work, at rest and at play; It is indeed evident that Lagos Cares. 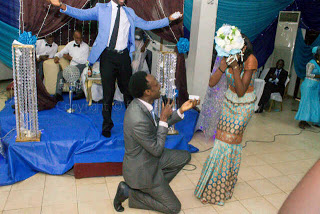 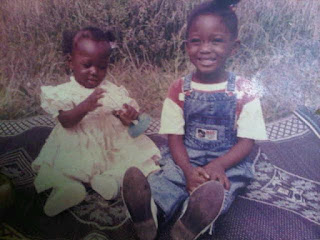